Yes, we did say you can pretty much put K.O. Ketchup on anything and we stand by that. But here we’ve rallied our experts to hone in on a few of the most awesome combinations that really tend to turn your meal into a party. 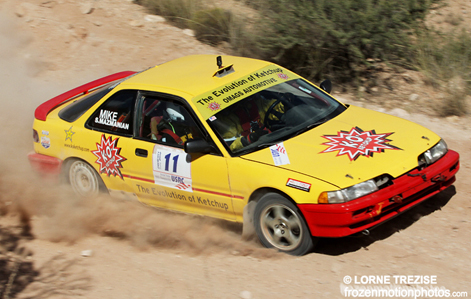 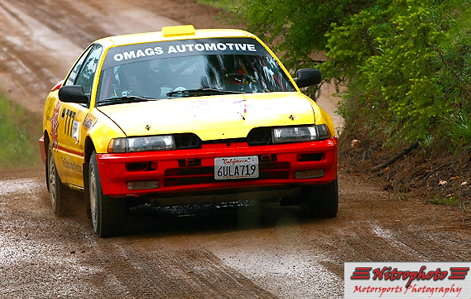 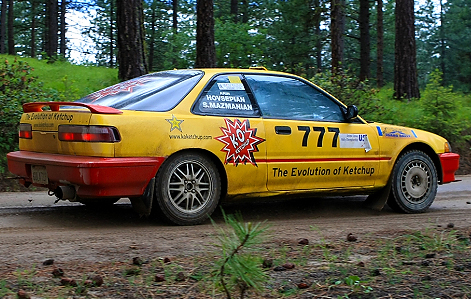 It’s time to remix those meatballs everyone. Store bought tomato sauce can be so boring and homemade can just be too time consuming. Try this Turkey Meatball recipe with K.O. Ketchup sauce to give a simple and updated twist.

Stick with a toothpick and serve as a tasty appetizer or on your favorite soft rolls for a killer meatball sub. They’re also great for pasta with a kick or as BBQ option with cornbread. We know we don’t have to say it, but the kids will love em’ too.

Bring on the Ribs: K.O. Ketchup Rack of Ribs Recipe

Time to give your ribs a remix.

This rack of ribs recipe with K.O. Ketchup sauce is perfect way to bring a little bit of that sweet and tangy, chipotle flavor into your meal. If you want to go big, serve this up along side some Cube Artisan Foods Four Cheese Mac and Cheese or potato salad. Be sure to grab a pint of beer and a roll of paper towels because it’s gonna get messy.